For his works based on Komagane, Nagano Prefecture such as the exhibition, “Wild Animals of Today” (Tokyo Photographic Art Museum, 2021).

Born in Nagano Prefecture in 1949. At the company he started working for after junior high school, he familiarized himself with cameras and lenses and was fascinated by Photography. Applied and was selected for the Asahi Camera Contest at the age of 17. Ever since then, by entering the competition many times, he taught himself photography.

Recognized by the Heibonsha Limited editor who came to launch a magazine “Anima” in 1972, he was signed for an exclusive contract. With a goal of taking photos of all 16 kinds of eagles and hawks inhabited in Japan, he traveled from Hokkaido to Okinawa. Over the course of 15 years, he succeeded in capturing them. Discovered a crested serpent eagle’s nesting site in Yaeyama Islands, Okinawa during this period. Compiled these photos into the photography book “Eagle and Hawk” (Heibonsha 1981) and received the Photographic Society of Japan Newcomer’s Award in 1982. Invented an original robot-camera with an infrared sensor, he captured the unknown world of the wild animals and published the photography book “Animal Trail” (Kyoritu Shuppan, 1979). Challenged with the task of taking pictures of nocturnal owls, said to be the most difficult to shoot. Studied the life patterns of the wild owls which normally don’t present themselves and updated the robot-camera to predict their behavior patterns.

Over the course of 10 years, he succeeded in capturing them and published the photography book “Owls” (Heibonsha, 1990). Received the 9thDomon Ken Award in 2019, the first time as a photographer whose theme was nature. Controversially he tackled the theme of death by focusing on the facts that there are as many lives as there are deaths, inspired by the Buddhist painting “Kyusouzu” which depicts a corpse returing to the earth, he published the photography book “Death” (Heibonsha, 1994) portraying the deaths of wild animals and received the Annual Photographic Society of Japan Award.  Since 1994, his photographs have been featured in the magazine “FRIDAY” (Kodansha Ltd.) to flip the perspective of human society from the point of view of wild animals. With these photos, he published “Animal Apocalypse” (Kodansha Ltd. 1995) receiving the Kodansha Publishing Culture Award in 1995.

Has published more than 70 books. Many exhibitions include solo exhibitions at Nikon Salon, IZU PHOTO MUSEUM (2013) and group exhibitions at Cartier Museum of Contemporary Crafts in 2016. Held “Wild Animals of Today” at the Tokyo Photographic Art Museum in 2021 collecting the history of nearly half a century as a “photojournalist in nature”.

I was very surprised to know I received the Hidano Kazuuemon Award. This is because I honestly didn’t know about this photography award. After doing some research, I understood it is given to those who have pursued the same theme consistently over many years.

I live in the remote countryside in Nagano prefecture and have been taking photos with the theme of people and the natural environment, observing human society and life from the perspective of nature. In other words, I’ve made works about what I’m interested in at my own pace.

I live in the remote countryside in Nagano prefecture and have been taking photos with the theme of people and the natural environment, observing human society and life from the perspective of nature. In other words, I’ve made works about what I’m interested in at my own pace.

The fact that I have been awarded this prize no doubt must give courage and hope to the many professional and amateur photographers all over Japan who have continually pursued their subject matter. As I have had my 70th birthday, I think of this as an “award for persistence” and plan to push forward with my work and theme, polishing it from my perspective.

I would like to express my deepest gratitude for all the jurors who made the effort to discover a person from the countryside such as myself.

Thank you very much. 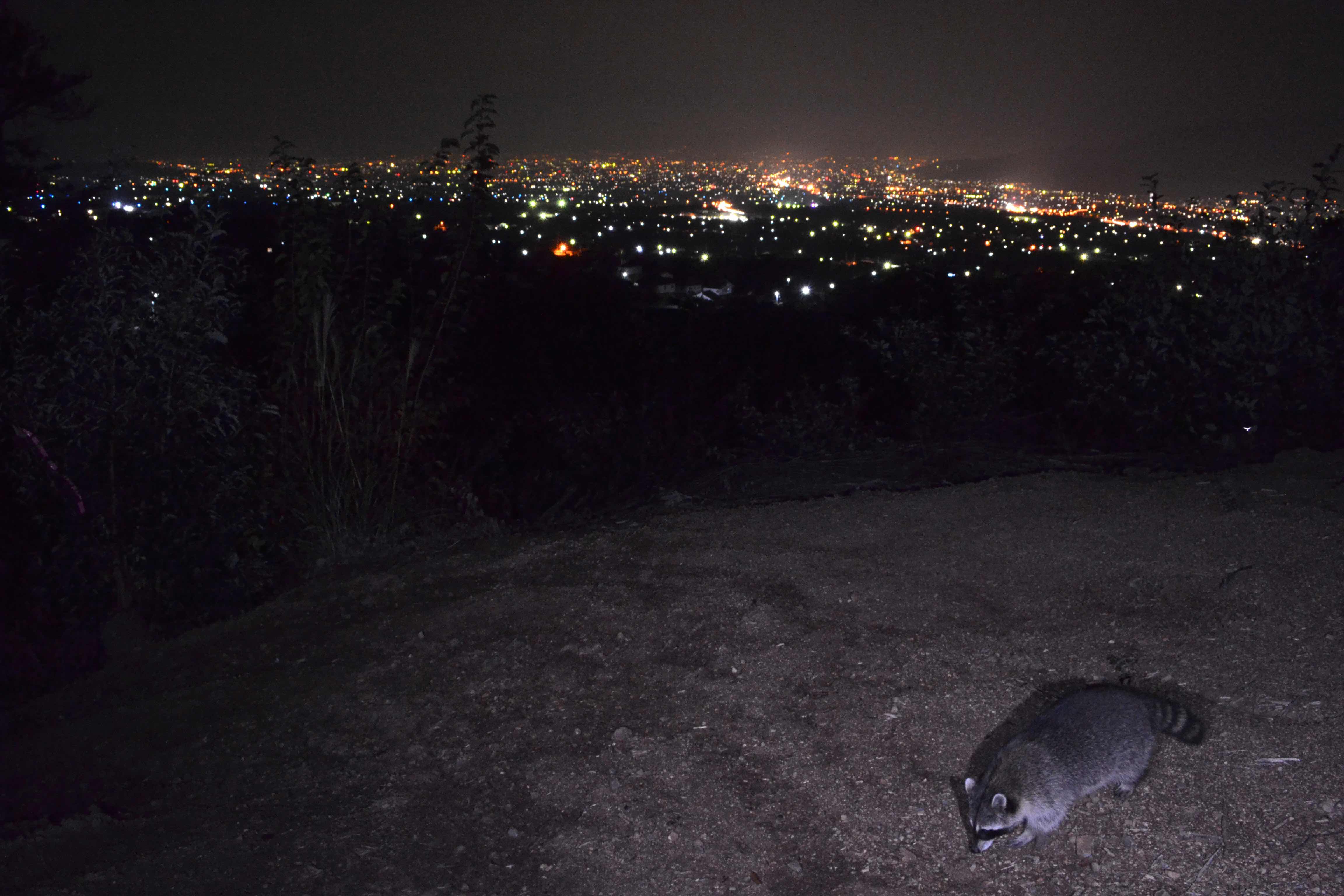 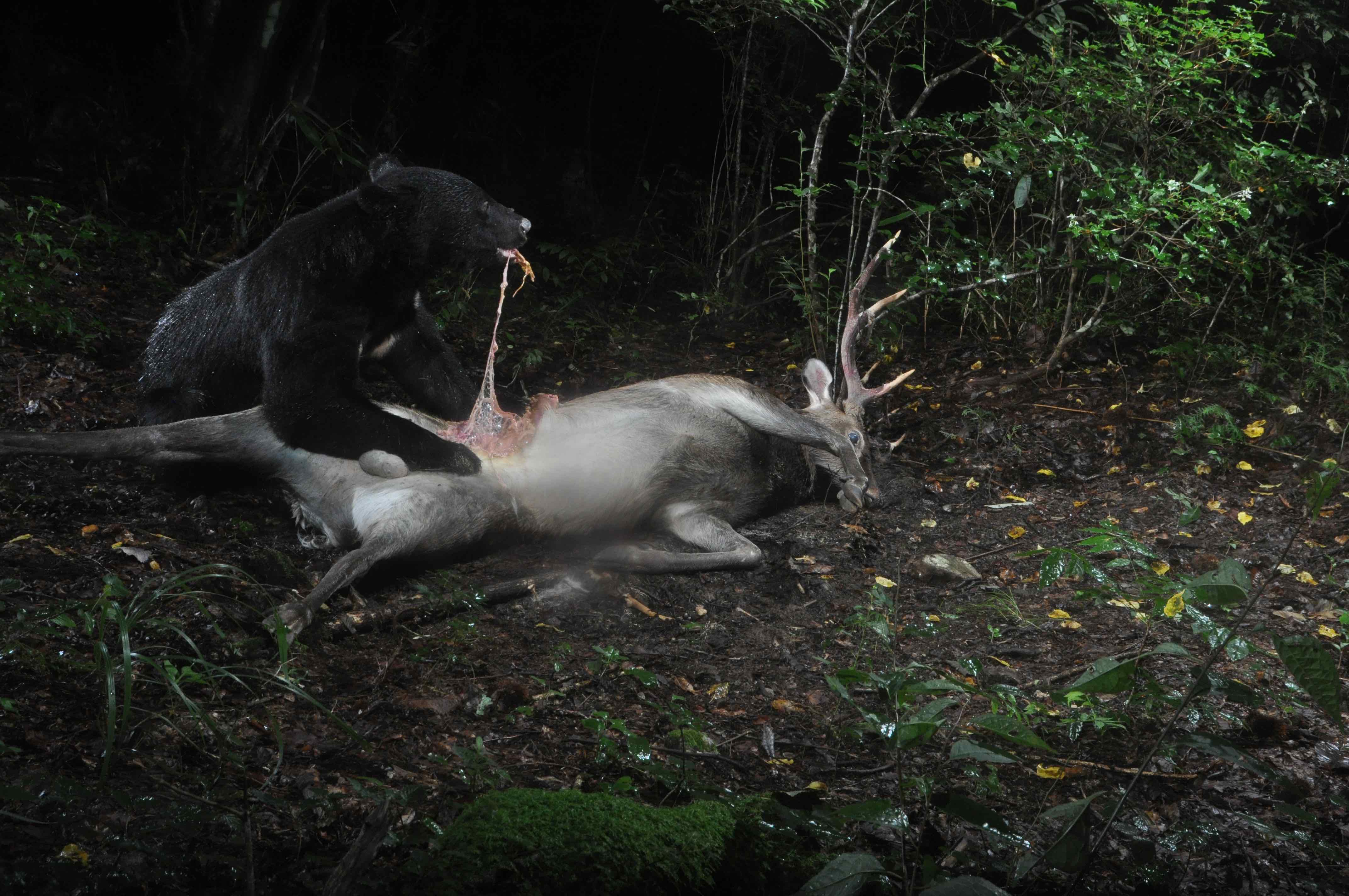