Born and raised in Hiroshima city, 1978. Graduated from Tokyo Zokei University in 2002. Leaving the city enabled her to observe the historical town from the inside and outside. Many of her works are inspired by these experiences.   Received VOCA Encouragement Award at VOCA 2008 for capturing the sealines which have experienced the rises and the changes which had occurred over many years along with the anglers.

Took pictures of the Hiroshima Peace Memorial Park and its surroundings since 2001 and published the photography book “PARK CITY” in 2009, which went on to win the Newcomer’s Award of the Photographic Society of Japan in 2010.  Presented “Difference 3.11” alongside 7 other photographers at the consecutive exhibitions “Remembrance 3.11“ (Ginza Nikon Salon, Osaka Nikon Salon, Japan in 2012) featuring the Great East Japan Earthquake. Won the Sagamihara Newcomer Award in 2021 for highlighting the varying levels of damage caused and the geographical differences between the locations with an intention of ensuring of people go on remembering. Compiled a series of photos of the disaster-stricken areas including Fukushima after the Great East Japan Earthquake into an infrequently published booklet named “Remembrance” (KULA, 2012-13, 41 issues total) which went on to win the 23rd Hayashi Tadahiko Award in 2014. Releases subsequent booklets named “SHORELINE” (KULA, 1-42 issues) photographing the Japanese shorelines and the areas which possess memories of ocean other than disaster-stricken Tohoku district and has been presenting them at exhibitions since 2015.

Involved in the independently managed gallery “photographer’s gallery” from the beginning since 2001 and engages in a wide variety of activities such as organizing lectures, publishing bulletins and photography books as well as providing reviews. Responsible for the bulletin, “photographer’s gallery press”, which features “Photographs at Epicenter 1945 -1952” verifying and examining the atomic bomb photographs in Hiroshima.

She faces the ongoing earthquake reconstruction sites by taking photographs and at the same time, takes an interest in the past and process of the earth with the terrain and surface such as sealines and volcanoes, which is her theme from the early days. She takes photographs of the ongoing reconstruction at the earthquake sites whilst also taking in interest in the past, the process of the earth’s terrain and surface including its formations such as the shorelines, volcanos which is the theme from her early days.

When I visited Higashikawa International Photo Festival in 2010, I took the chance to climb Mount Asahi for the first time. Since then I’ve been fascinated with the magnifiicance of Daisetsuzan and have visited several more times, as well as visiting other mountains in Japan. Due to the Great East Japan earthquake of the following year, I realized shorelines, which were the main subject of my field up to then, had another aspect to them. The frequent natural disasters that have occurred since then has made me realize just how fragile living on this archipelago is.

This year marks 10 years since the earthquake and I’m especially more moved to receive this New Photographer Award which has taught me about the difficulty and glory of being able to live with nature. At the same time, even if my photographs only partially capture the Japanese archipelago of these 10 years for future generations, I would be happy if they are useful even in the slightest way in the future. 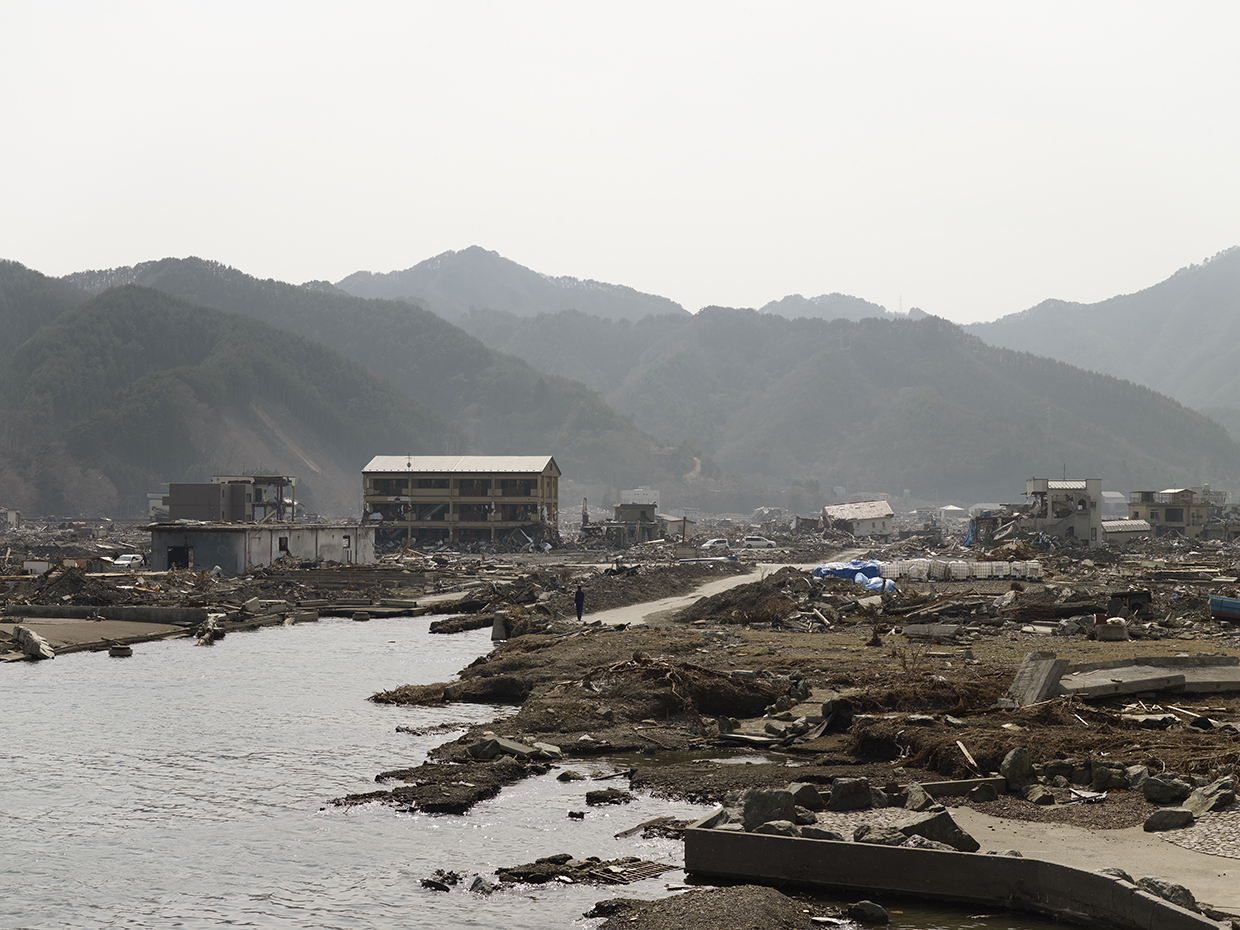 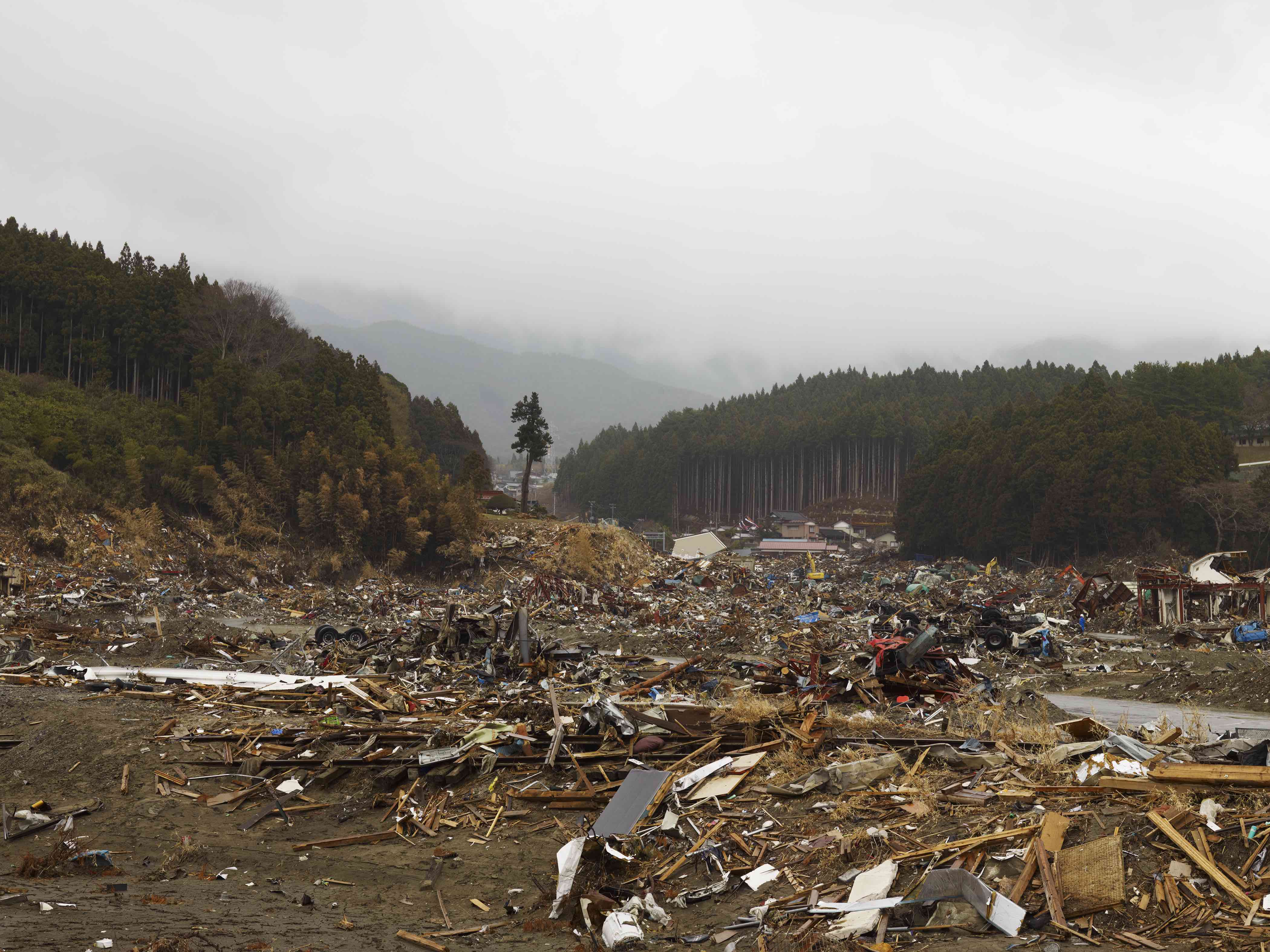 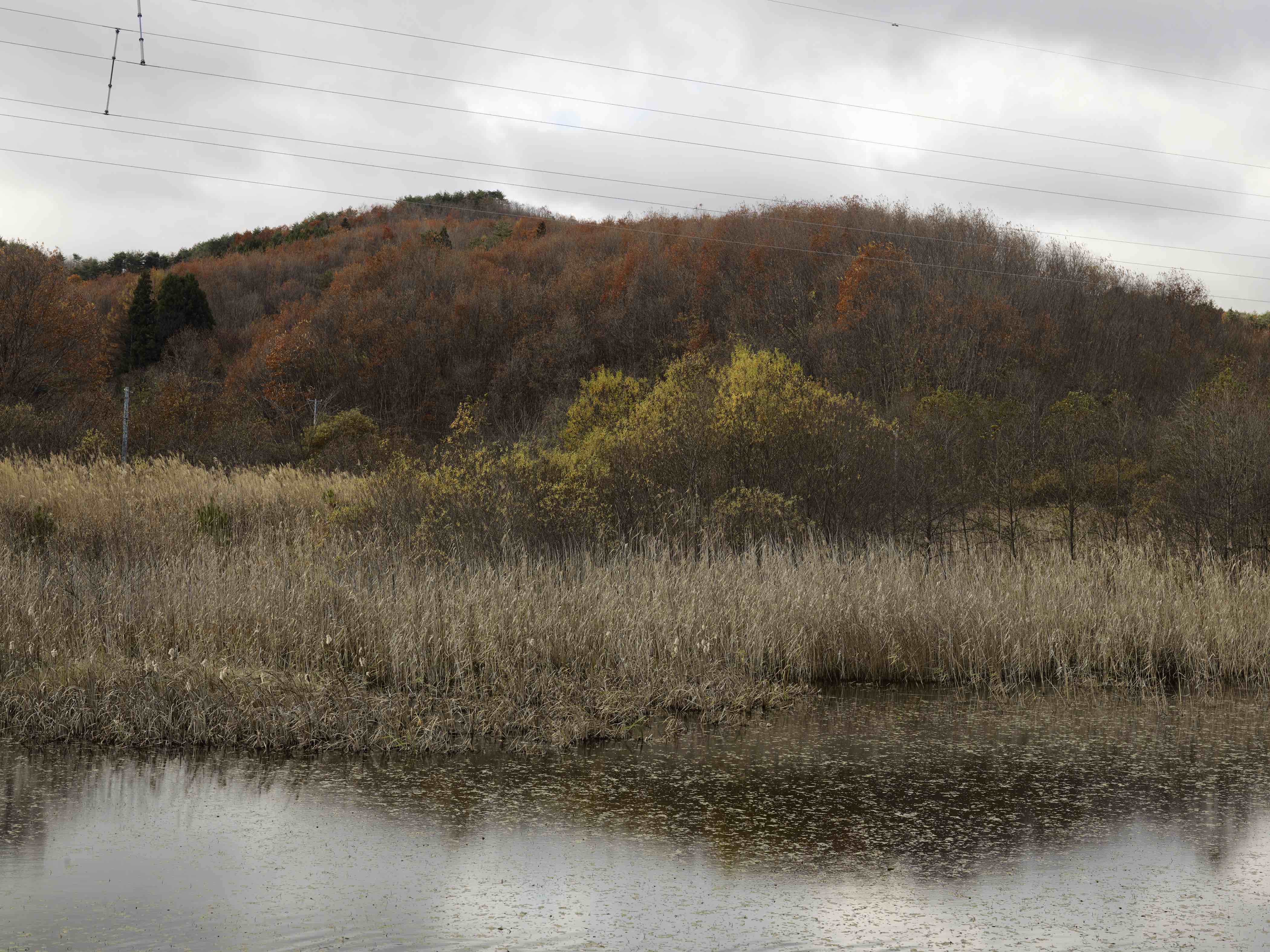 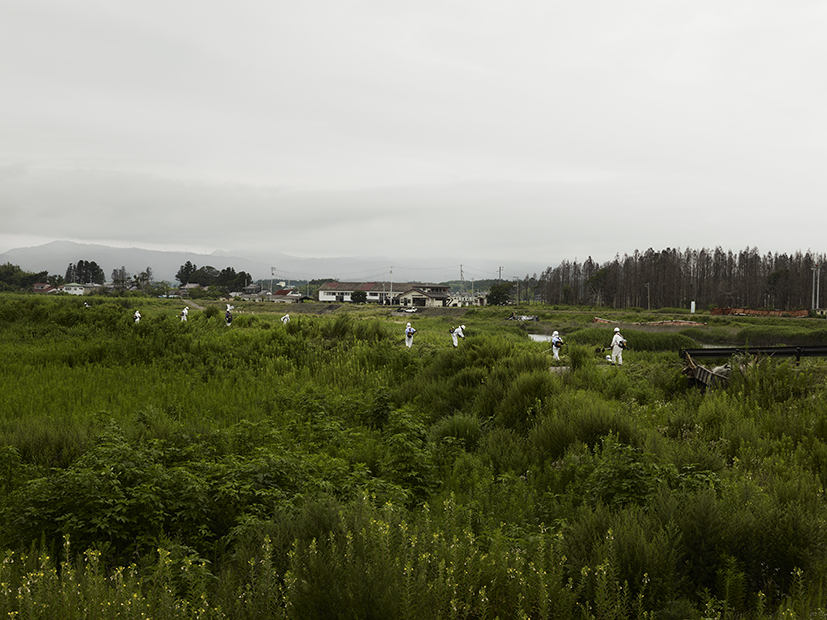 from the series "Remembrance"
2013