For the artwork at Shiretoko peninsula, Hokkaido, including the two-person exhibition “Land and Beyond” (Pola Museum Annex, Tokyo, 2021)

Born in Moscow, Russia, in 1984. After studying classical music at Central Music School of the Moscow State Tchaikovsky Conservatory, and Japanese literature at the Institute of Oriental Studies and Antiquity at Russian State University for the Humanities, Tutatchikova moved to Japan in 2012. She finished her master’s and doctor’s degrees in Fine Art at the Tokyo University of the Arts.

Tutatchikova focuses her interest on the connection between the imagination, walking, and storytelling, as well as on the relationship between nature and man throughout different regions. Her exhibited work comes in the form of installations using video, photography, text, drawing and sound.

She was awarded the Grand Prix at Akarenga Photo Audition at Higashikawa International Photo Festival in 2014.

In 2017, Tutatchikova started Shiretoko Walking Project, conducting walks across Shiretoko Peninsula for local residents and travelers, approaching paths made by human and animals as sources of knowledge. She practices walking as a way of thinking and as a way of learning about the history and nature of the region.

During many stays at Shiretoko since 2014, with the help of local residents, she has been working on her multimedia project and research, walking along the old and new paths of the peninsula. Observing the landscape of the sea and forests, listening to the voices of the plants, land and water, she creates works that dive deep into the layers of time and space. Tutatchikova was awarded the Special Photographer Award for her artwork at Shiretoko peninsula, which has been exhibited in numerous shows including “Land and Beyond”(POLA Museum Annex, Tokyo, Japan, 2021).

In 2016, she published her first artist book “After an Apple Falls From the Tree, There is a Sound” (torch press, Japan).

It has been eight years since I first travelled to Shiretoko peninsula. This journey has started after my first visit in Higashikawa – and in Hokkaido.

Why do I have to revisit the same place again and again? I think, every time I spend at Shiretoko, this land tells me something essential about life; it makes me realize that there is still something unknown and undiscovered in the world.

The encounters with people, animals, plants, water, forests and paths have found their ways into my photo and video works, drawings and words. For me, the poetry of the land can be discovered in the process of walking, thinking, feeling, experiencing and being involved with the environment and the others.

Shiretoko is the land, where, in this never-ending process, I can reconfirm how, as an artist and a human, I want to relate to the land and the people, and what can I do for the world we live in.

Looking for the answers to the great questions, working on the small everyday things, I want to keep planting seeds, thinking, walking and weaving the stories of the land. 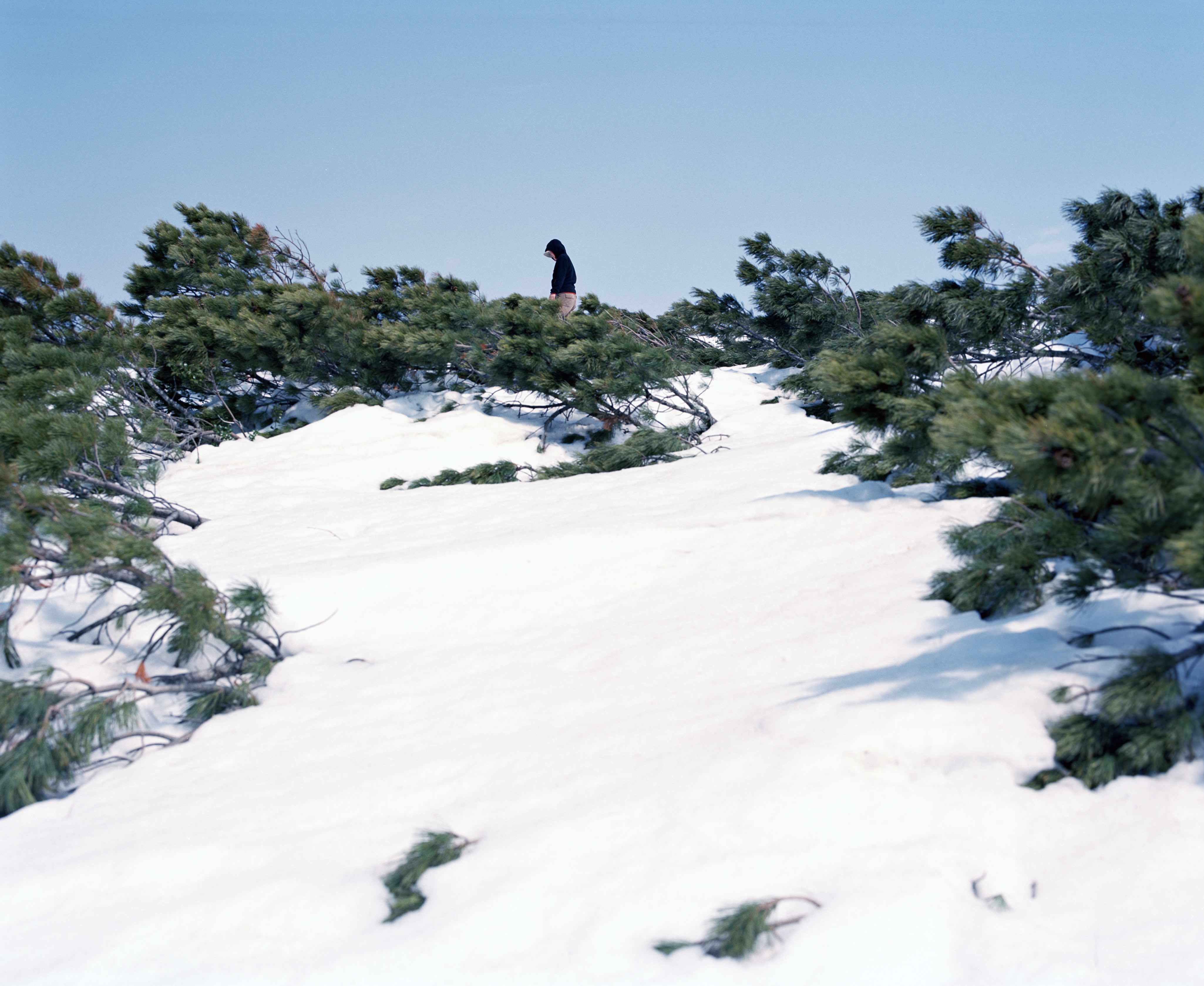 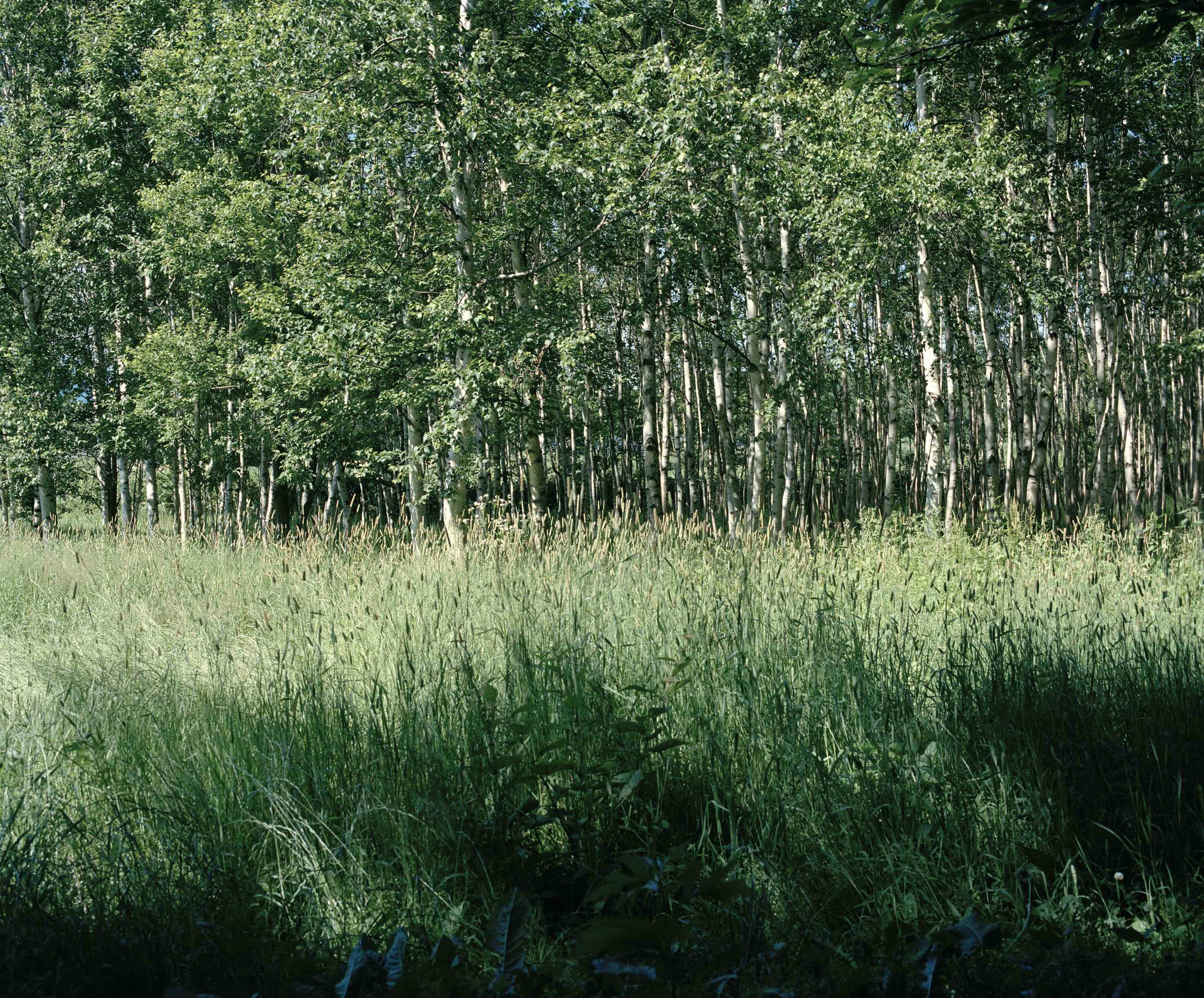 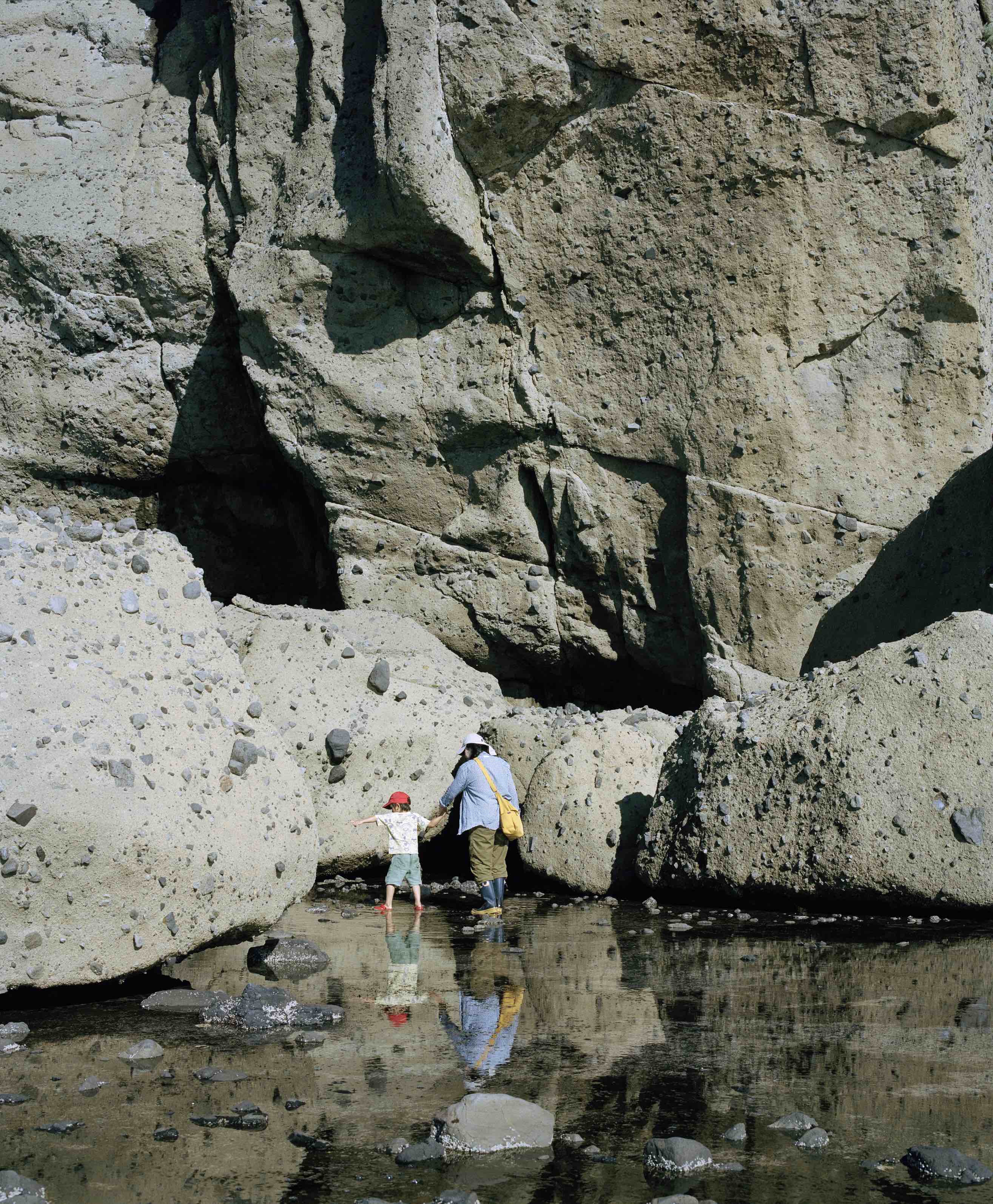 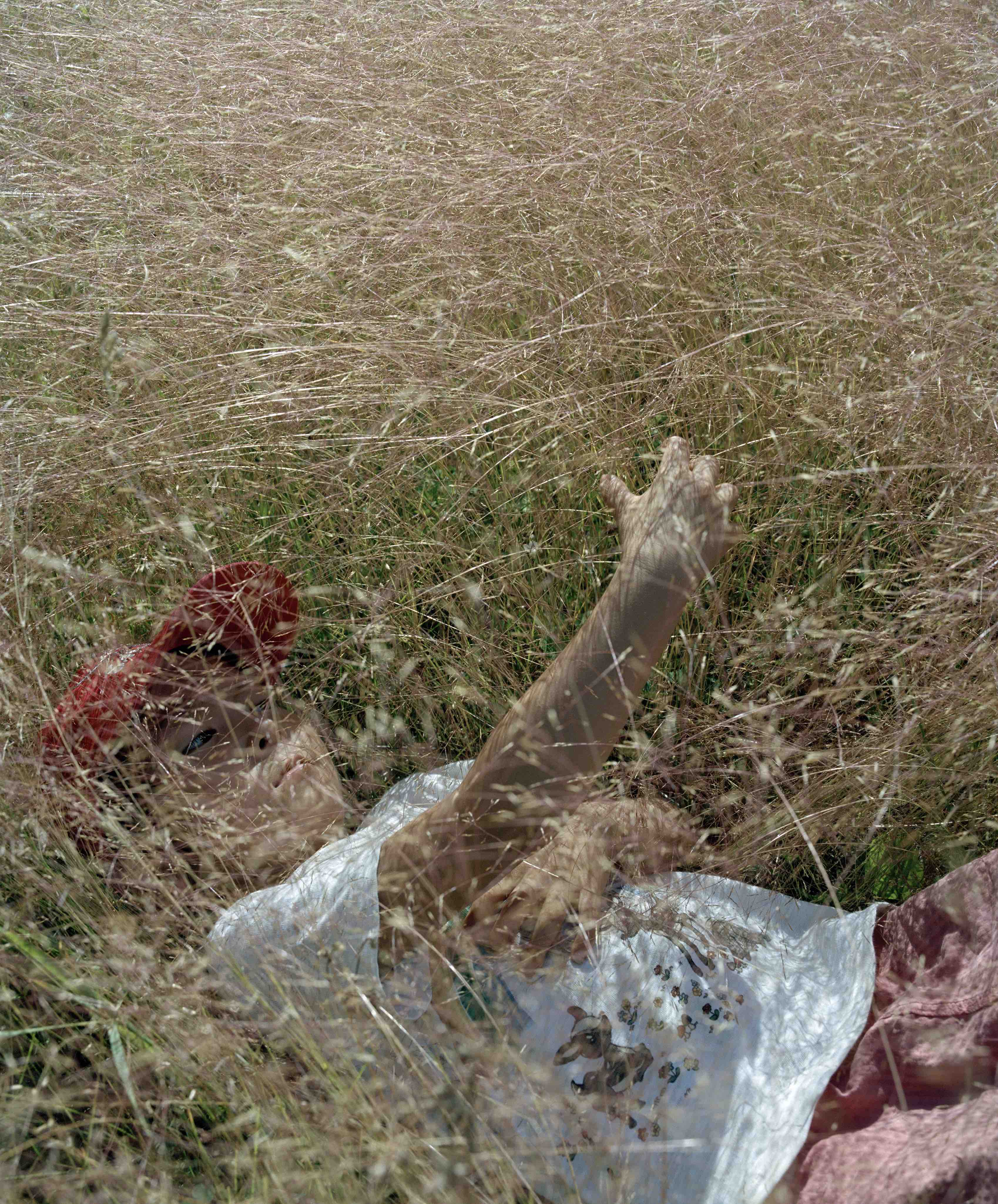 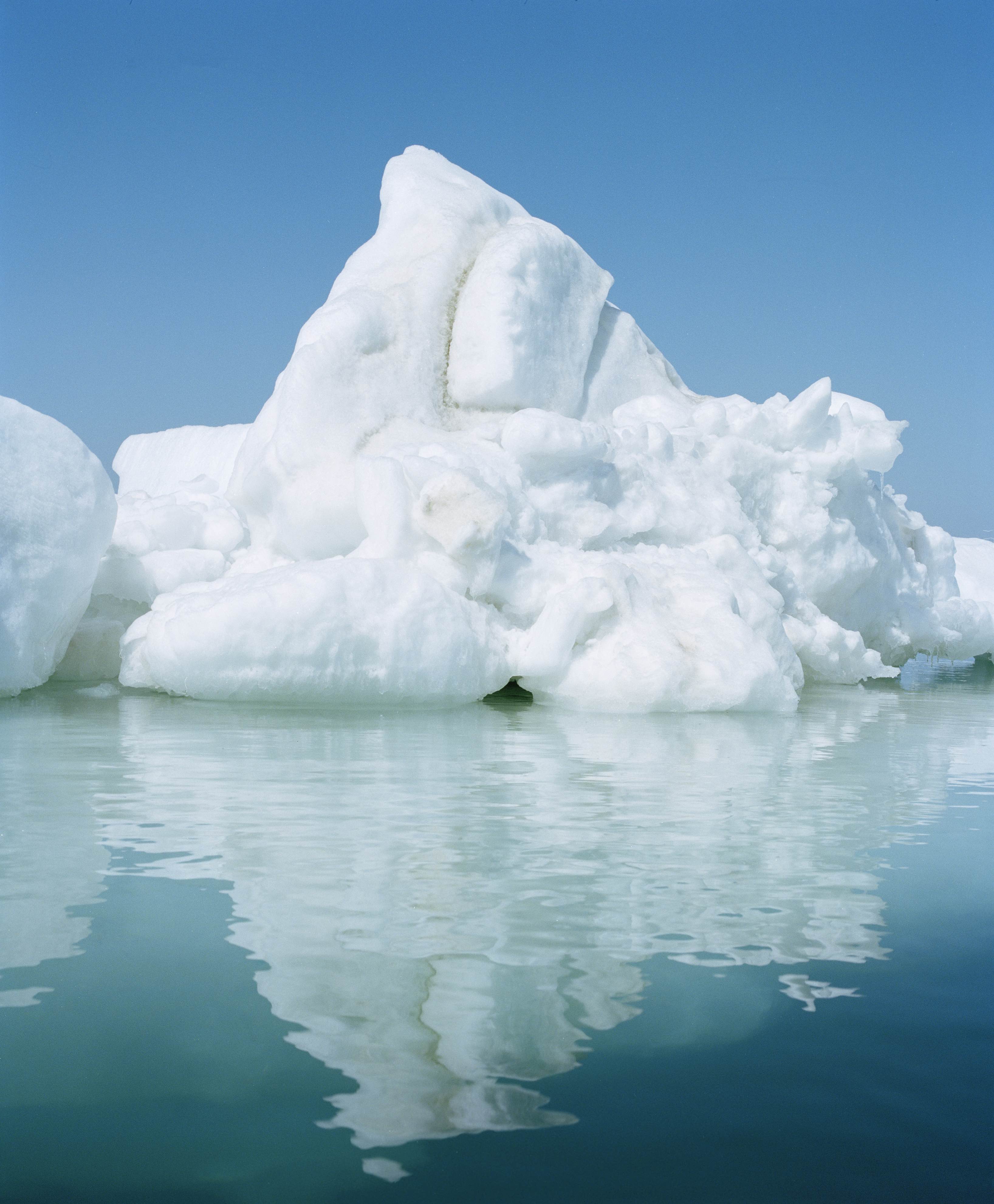